Google Home vs. Amazon Echo – Which Smart Speaker is Best for Your Home?

Smart speakers are one of the latest developments in the rapidly evolving world of technology. Both Google Home and Amazon Echo are smart speakers you can control by speaking to them. You could have the speaker turn on the air conditioning, check the weather, turn off the TV, open the door, etc.

That said, which smart speaker is best for your home? To help you make an informed decision, we have described the main features of each of the speakers.

Google first released Google Home in 2016, and in terms of design, it has a cylindrical shape. The detachable bottom part is covered with a fabric of different colours. In terms of dimension, the Google Home speaker is 14cm tall and 9.6cm in diameter.

The Google Home speaker has a variety of exciting functions – for instance, it can lock your door, control the lights, air conditioning, TV, and other smart devices in your home. In addition, you can get weather forecast, make and receive a call, listen to an audiobook, send messages, get recipe help when you are preparing a meal and so on.

When it is night time, the device automatically switches to night mode and turns down the volume on music and responses. Google Home makes use of specially designed Google Assistant – which takes your voice commands and executes the orders.

Amazon Echo was released in 2014 and performs almost similar functions like the Google Home speaker. The device is better known as Alexa, and is its voice assistant that takes and executes commands.

In terms of appearance, the Echo speaker comes in small cylindrical shape and a variety of colours. It has several buttons on its top, which can be used to turn it on or off. It also has lights in a ring around the top that serves as an indicator. Unlike the Google Home speaker, Amazon Echo has a flat top.

The Amazon Echo is both Bluetooth and Wi-Fi enabled, and can be used to control your air conditioning, doors and lights. As stated earlier, the device uses a personal assistant known as Alexa.

Now, what is the major difference in terms of features between the Amazon Echo speaker and Google Home speaker?

Google Home’s Google Assistant is better at understanding complex commands and conversational questions. Both devices are designed to be compatible with your smart home devices.

In terms of price, they both retail from $99. However, Google speaker line has a lot of other devices such as Google Home Hub, Google Home Max, Google Home Mini, and if you want to buy all of them, you may have to cough out roughly $149, $399, and $49 respectively.

Which of the devices is best for you in 2019? The answer to that question largely depends on you and how much knowledge of smart home devices you have. Basically, the two devices have almost the same features with just a few variations in price and design – so, it is crucial for you to consider what is important to you and the types of smart devices you already have. 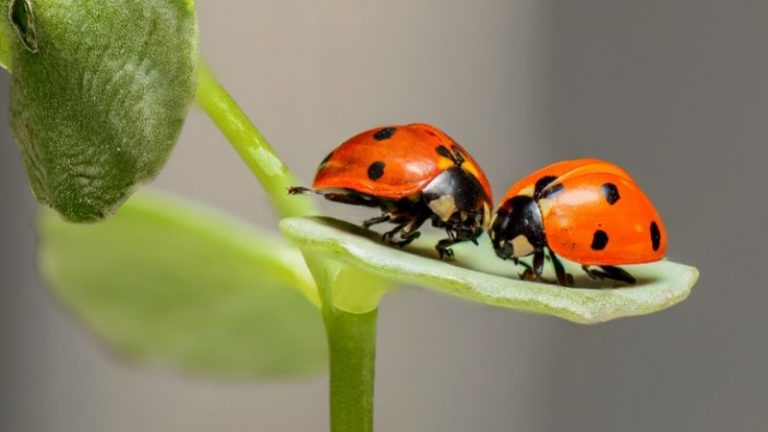 Fighting Bugs With Bugs: Why Using Nature is the New Way to Tackle Pest Outbreaks

Time to read: 2 mins Not all bugs are bad bugs when it comes to

5 Ways to Reduce Waste at Home

While generating waste is inevitable, we can always devise means to reduce the number of wastes we generate in the home daily. Things to Consider Before Fixing Your Interest Rate

Time to read: 3 mins With the recent changes by major banks hiking fixed and

Is purchasing property unachievable for young people living in East Coast Queensland? With so much

Careful research is the key to property success. Here are the research steps you need to take to help achieve investment success.